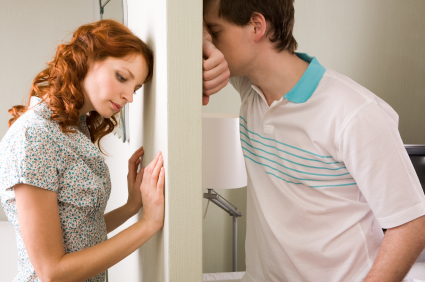 In ancient common law, when wives were considered the property of their husbands, a jilted man could sue any man who deliberately broke up his marriage and stole away his wife.

Known as “alienation of affection,” the civil tort — which was argued in part before the South Dakota Supreme Court this fall — remains on the books in South Dakota. The state is one of only seven across the U.S.  to retain the civil action. The tort was expanded to allow women to sue as well in the early 2000s and lawmakers have consistently voted to keep the tort in play.

Read the full story on KELO