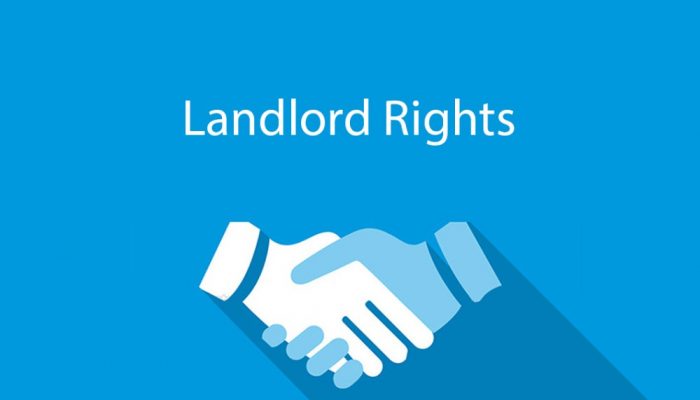 South Dakota Landlord Rights – Many people turn to rental property as an extra source of income, but there are some precautions they should take.

Brad Solon from the Department of Community Development says prevention can be the key to locking the door on those types of disasters.

Mulally says when a renter admits they’re unable to pay the rent that month, she gives some leeway and thinks back to what it was like for her when she struggled to make ends meet.

Tina Mulally says, “You give them a break and it’s 30 days. They explain what’s going on. You say well, when can you? They give you a date. Then it’s another 30 days.”

Often times tenants catch up, but sometimes they don’t.

Unfortunately Al-Haj says she’s had to evict people in the past in some cases it was for not paying rent.

In others it was too many loud, late night parties after multiple warnings.

Katrina Lim asks, “With the eviction process, was that stressful for you?”

Jamie Al-Haj says, “Oh yeah. Nobody likes to be the bad guy. It’s just something that I have to be fair to my other tenants also and because it is my livelihood.”

Hagg says before you evict someone, you need to give them three days notice… but if it’s possible, try to come to a peaceful resolution with your tenant.

If landlords find themselves in a bind, they can go to consumer.sd.gov or refer to South Dakota codified law 43-32.

Read the full story on KOTATV.com