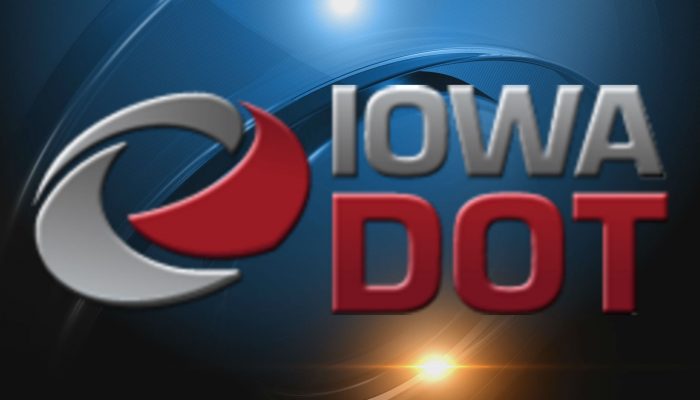 The Iowa DOT (Department of Transportation) issued thousands of speeding tickets to drivers even though it lacked the authority to do so before a legislative fix was adopted last year, the Iowa Supreme Court ruled Friday.

The court ruled unanimously that the law before 2017 gave DOT motor vehicle enforcement officers the power to issue citations only for registration, size, weight load and operating authority violations — not for other traffic offenses like speeding.

The plaintiffs alleged the DOT improperly issued more than 12,840 citations between 2014 and 2016 that fell outside its legal authority.

Friday’s ruling concerned two drivers, Rickie Rilea and Timothy Riley, who in 2016 were stopped and cited by DOT officers on Interstate Highway 35 in Warren County for speeding in a construction zone.

After the plaintiffs raised concerns about the DOT’s authority, the Iowa Legislature amended the law on May 11, 2017, to allow the DOT to temporarily designate employees as peace officers with the authority to enforce all state laws, including traffic offenses.

That law does not apply because Iowa DOT employees are state agents and not private citizens, and because the law covers citizen arrests, not citations in lieu of an arrest, Mansfield wrote.

However, if properly trained, DOT officers can still make arrests for driving while intoxicated, the court ruled. That crime is governed by a different law.

Read the full story on the Des Moines Register