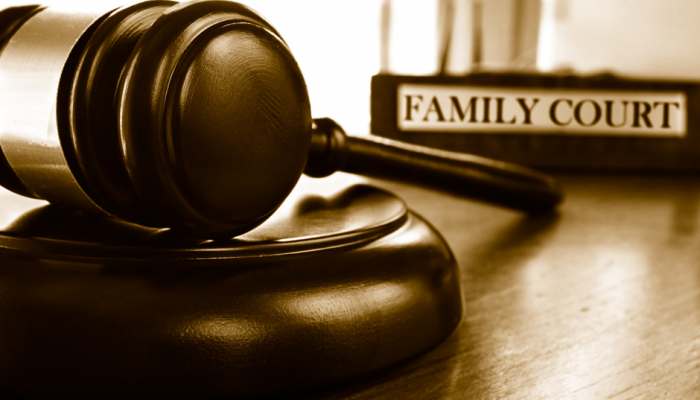 William Alstergren has been appointed the new chief justice of the Family Court, adding it to his role as Chief Judge of the Federal Circuit Court.

Earlier this year, Attorney-General Christian Porter announced the two courts would merge in a bid to ease pressures on the family law system.

It is a plan that has faced fierce criticism from parts of the legal fraternity, concerned the Federal Government was rushing the merger before a wide-ranging review of the family law system by the Australian Law Reform Commission (ALRC) delivers its report next year.

It marks the end of Chief Justice John Pascoe’s tenure on the Family Court, as he reaches his legislated retirement age of 70.

“Chief Justice Pascoe brought invaluable knowledge and expertise to the family law system in Australia, particularly during his time as Chief Justice of the Family Court and Chief Judge of the Federal Circuit Court,” Mr Porter said in a statement.

“He will leave an enduring legacy on Australia’s family court system.”

Chief Justice Pascoe’s appointment to head the court also copped criticism — not because of his questions of his legal pedigree, but that he was only given a year in the top job.

Read the full article at ABC