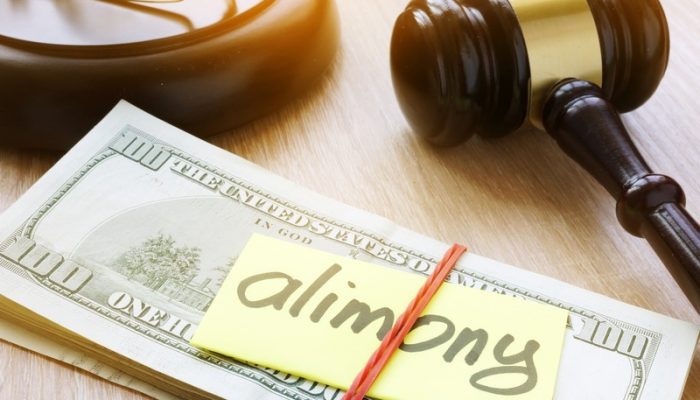 If you are divorcing or recently divorced, taxes may be the last thing on your mind. Starting in 2019, the new tax laws will be fully enacted and will eventually impact about half of the population — namely, couples who will be calling it quits.

The Tax Cuts and Jobs Act, signed into law December 2017, presents major changes that will significantly impact women and men going through divorce. This new tax law reverses the law introduced 77 years ago, which was created with the hope of freeing up more money for the divorcing couple and easing the transition from paying taxes jointly to separately.

The major change in the bill is around who pays taxes on spousal support. Currently, the spouse paying alimony is the one allowed to take the deduction, while the one receiving payments is taxed according to their individual income bracket.

The new tax law makes alimony non-tax-deductible for the one paying, and the one receiving alimony will not pay tax on it. This new law will apply to divorces that are finalized after Dec. 31, 2018. Although people may file for divorce before the year is over, the divorce papers must be signed before 2019 to keep the tax break.

With more money going into federal coffers from the wallets of divorcing couples, a clear majority (64 percent) of matrimonial attorneys expect that the new tax code will make divorces more acrimonious. The law also may discourage many payers from agreeing to pay alimony, making a messier, complicated divorce more likely. Divorce lawyers also now fear the fallout could impact child support payments, which are often calculated in tandem with alimony settlements.

Read the full article on CNBC